The word ‘craft’ typically connotes a skill expressed in decorative art or artistic works. The primary characteristic of crafts is hands-on craftsmanship as opposed to the use of machines.

The renaissance era marked a great revolution in the arts and crafts industry. Initially, sculptors and painters were regarded as craftsmen but after the renaissance, their status was upgraded to that of artists. Since then, people view crafts as being somewhat inferior to arts.

According to some industry experts, a craftsman can predict the end result of his work, but an artist can’t tell what the final piece of art will look like until it’s done. 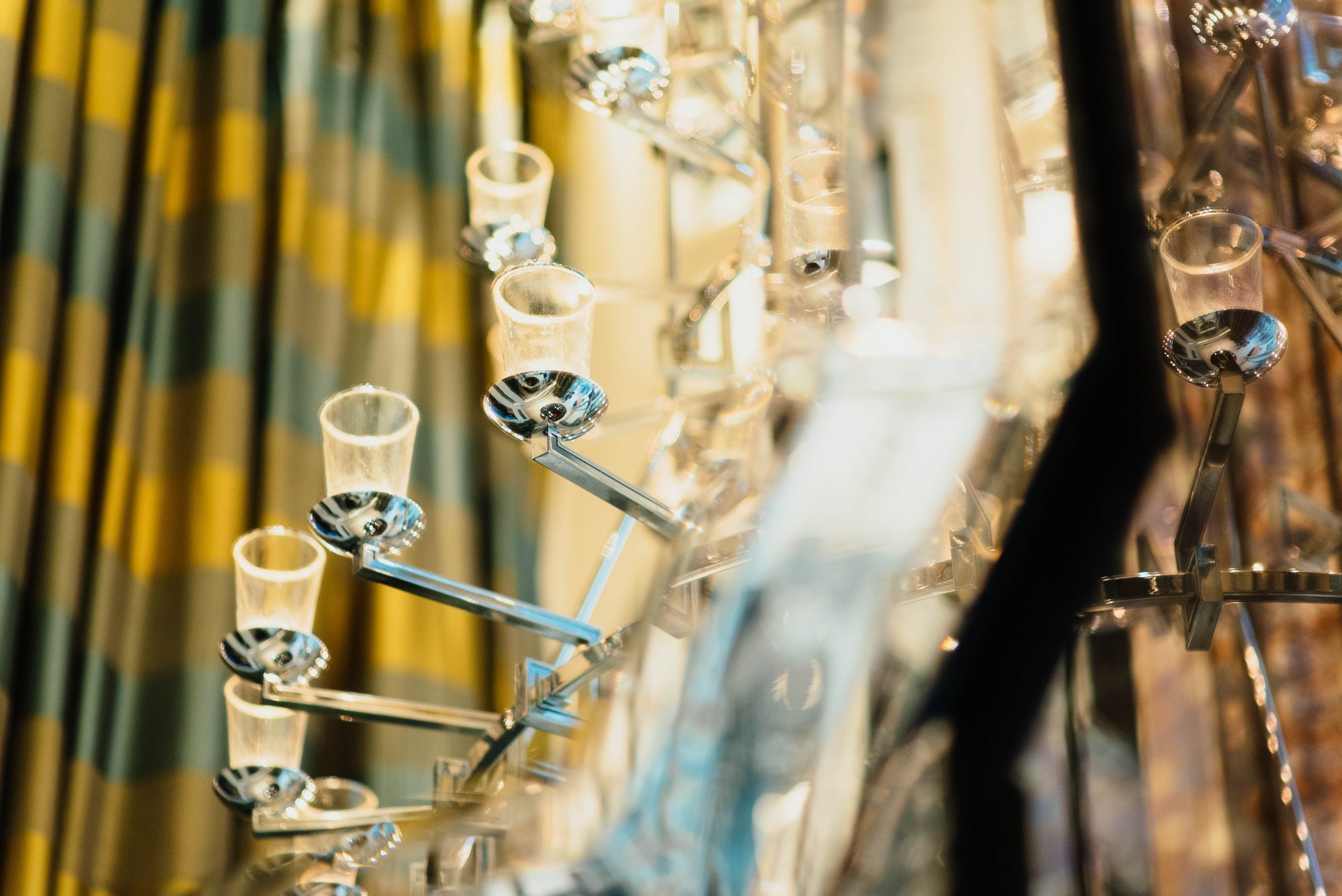 Traditionally, decorative crafts and arts were considered to entail ornamental and functional works in textiles, glass, metal, and ceramics. Works such as pottery, interior design, furnishings, architecture, and furniture are often used to distinguish decorative art from fine arts, such as sculpturing, drawing, and painting. Fine arts are purely created for aesthetics.

From the foregoing, you will notice that there are multiple overlaps between art and craft. While these two fields might appear different in theory, they are complementary in practice. 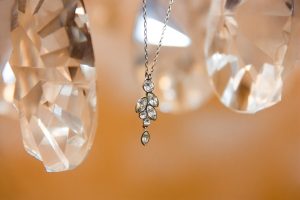 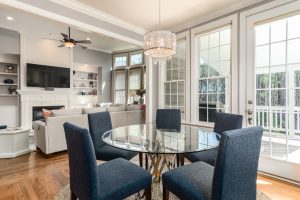 Incorporating Art into Your Interior Design 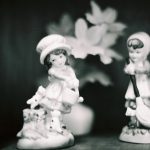 Setting Up Your Own Fashion or Interior Design Business 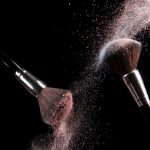 Keeping Up With Fashionable Beauty Trends 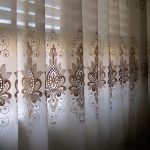 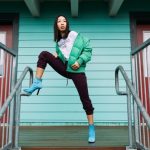 Fashion is a Fleeting Moment 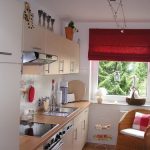 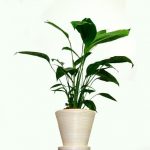 Why You Need Plants in Your Interior Design 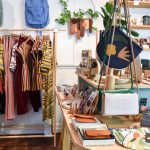 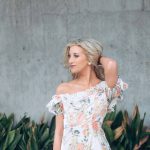 The Challenge Facing the Attitude for Disposable Fashion 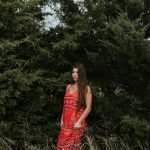 Quality Over Quantity in Fashion 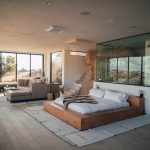